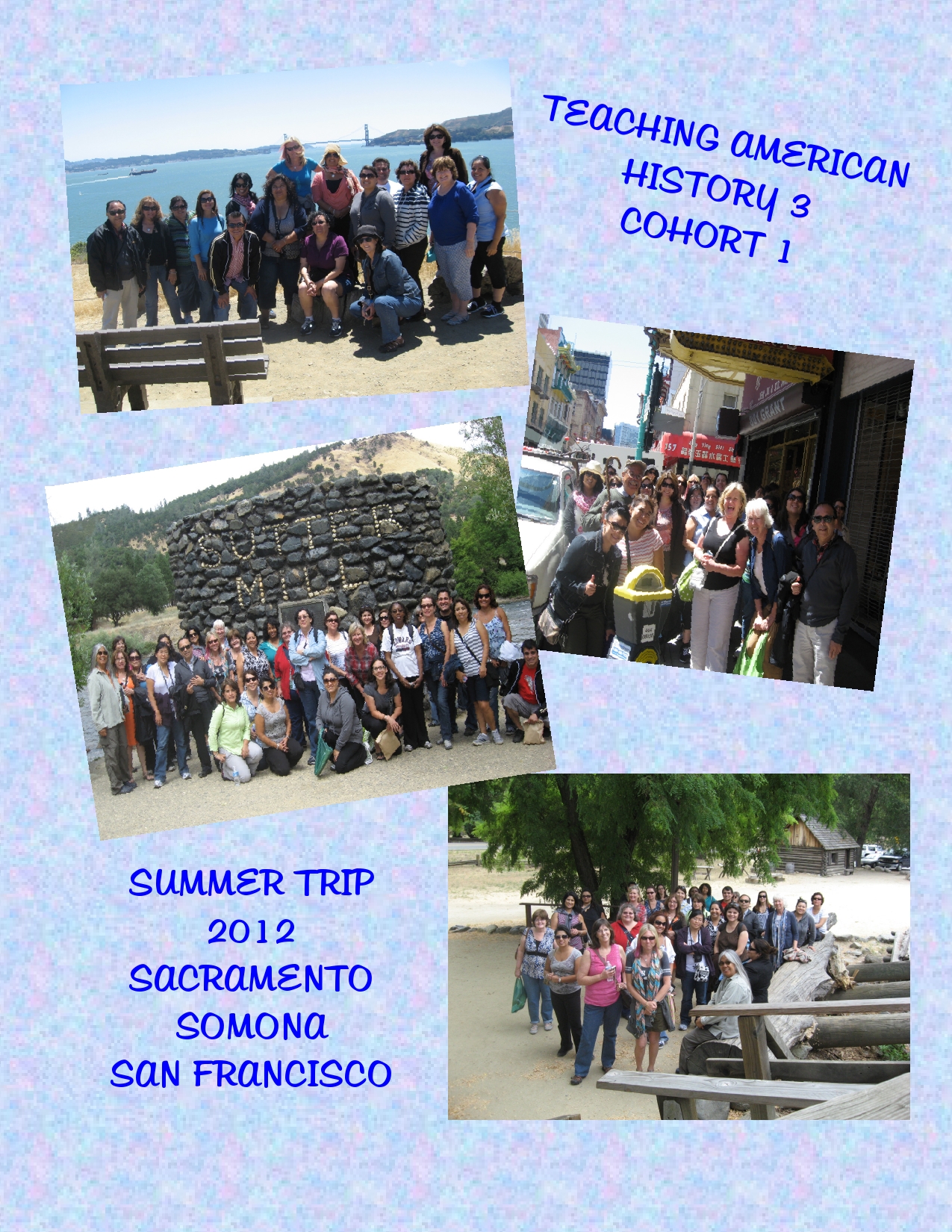 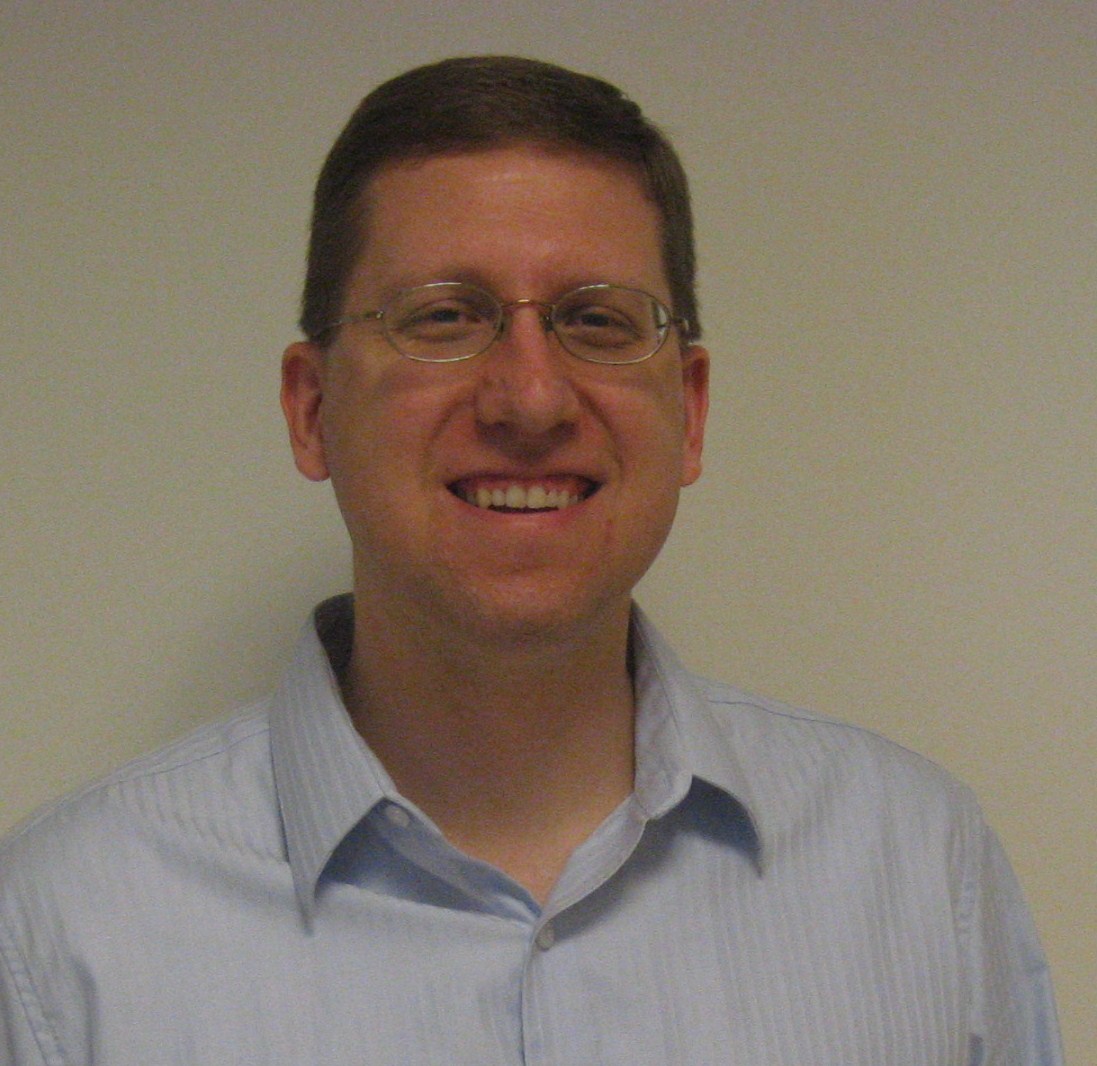 Dr. La Bau discussed  immigration in the United States, with particular emphasis on California, from the late nineteenth century through the recent past. Among other things, he showed how the process of boundary-making both preceded and continued after the establishment of fixed political borders, and how migration continues to both disrupt and define the nation and state. He used primary and secondary sources to guide the teachers  through this complicated terrain, noting especially the significance of race, class, and gender.He enriched the teachers’ understanding  of immigration and its continuing impact on the United States and California.

January Scholar of the Month 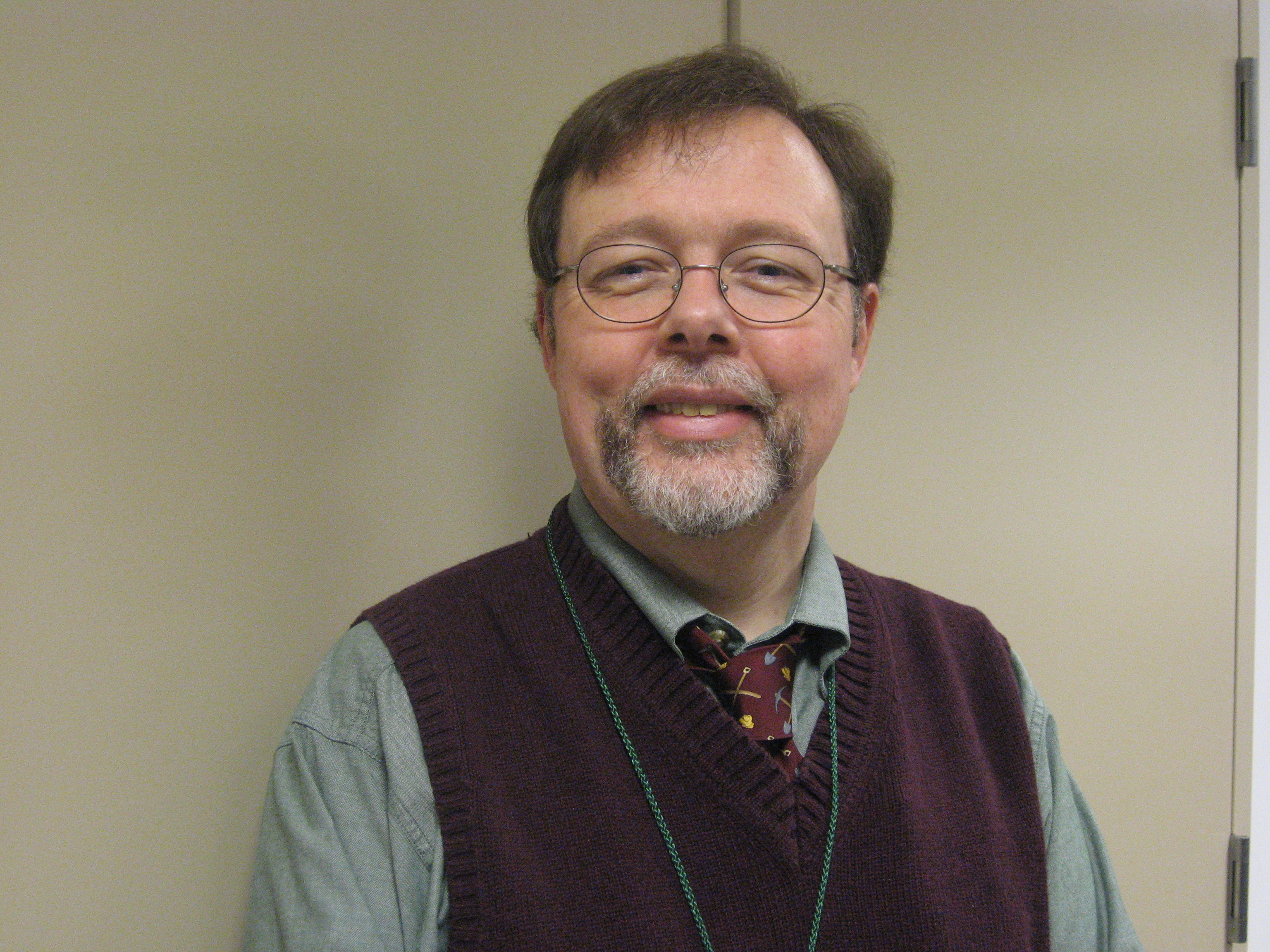 On Saturday, Peter Blodgett led the seminar on the Gold Rush.


He is  the curator of Western Americana at The Huntington, who will present Huntington
materials and discuss his book/exhibit on the Gold Rush.

A New Englander by birth and upbringing, Peter Blodgett received his bachelor’s degree in American history from Bowdoin College in Brunswick, Maine and master’s and doctoral degrees from Yale University, where he worked with Professor Howard R. Lamar on the history of the American West.  Since joining the Huntington Library’s Manuscripts Department in 1985, he has been responsible for the acquisition, processing, exhibition and reference service of the library’s rare original documents concerning the history of the trans-Mississippi West across the past two centuries.   The collections within his charge include materials that document the economic, social and political development of the West as well as the encounters of indigenous and immigrant peoples throughout the region.  During his service at the Huntington, he has assisted hundreds of researchers in successfully consulting the Library’s holdings and has overseen the acquisition and processing of dozens of collections of historical records.

November Scholar of the Month 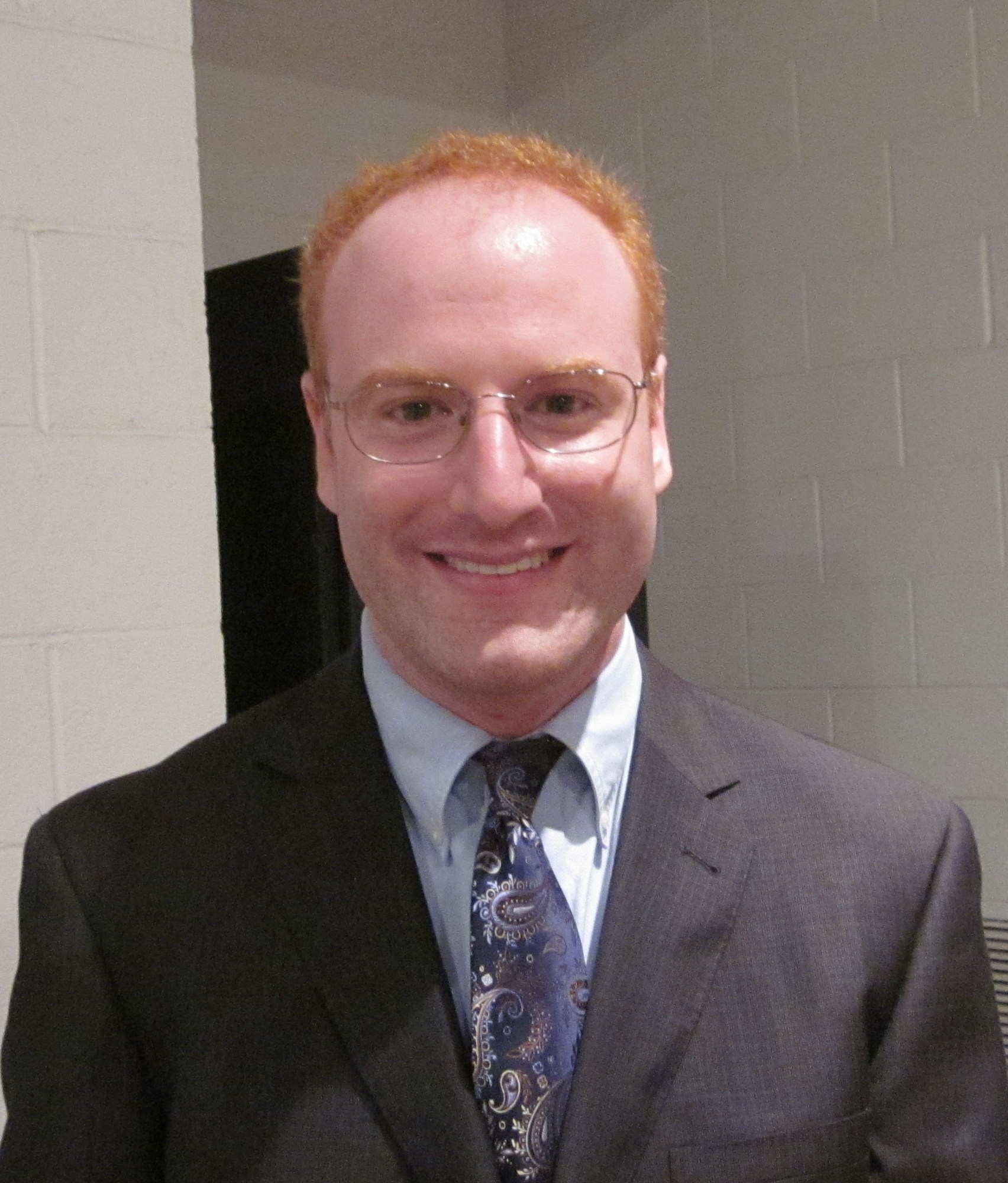 A San Francisco native, Michael earned his bachelor's degree (with honors in history) at Oberlin College, in Ohio in 2004, and his doctorate at the University of Southern California in 2011. His dissertation, “New England Merchants, the China Trade, and the Origins of California,” explores connections between American commercial involvement in the China trade since before the American Revolution and rising American interest in California and the wider Pacific basin. Michael is currently a Dornsife College Distinguished Postdoctoral Teaching Fellow in the history department at USC.

October Scholar of the Month 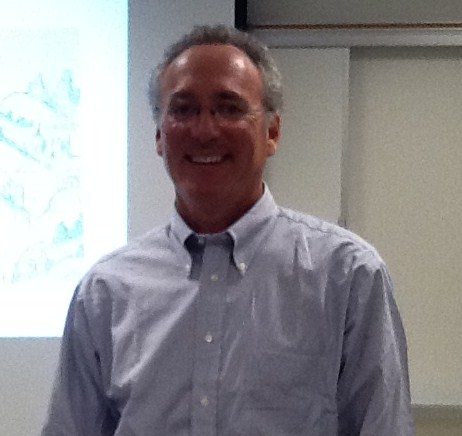 As a historian of early America who works on colonial California, I have spent a good deal of my professional life challenging the conventional boundaries and chronology of Early American History.  California may have been established during the years of the American Revolution, when most studies of colonial history come to a close, and it may have been established on the western edge of the continent far removed from the events the Revolution, but California had an important colonial history, one that was tied to larger events and one that continues in various ways to not only challenge the work of conventional colonial historians but to shape the region in which we live.

September Scholar of the Month 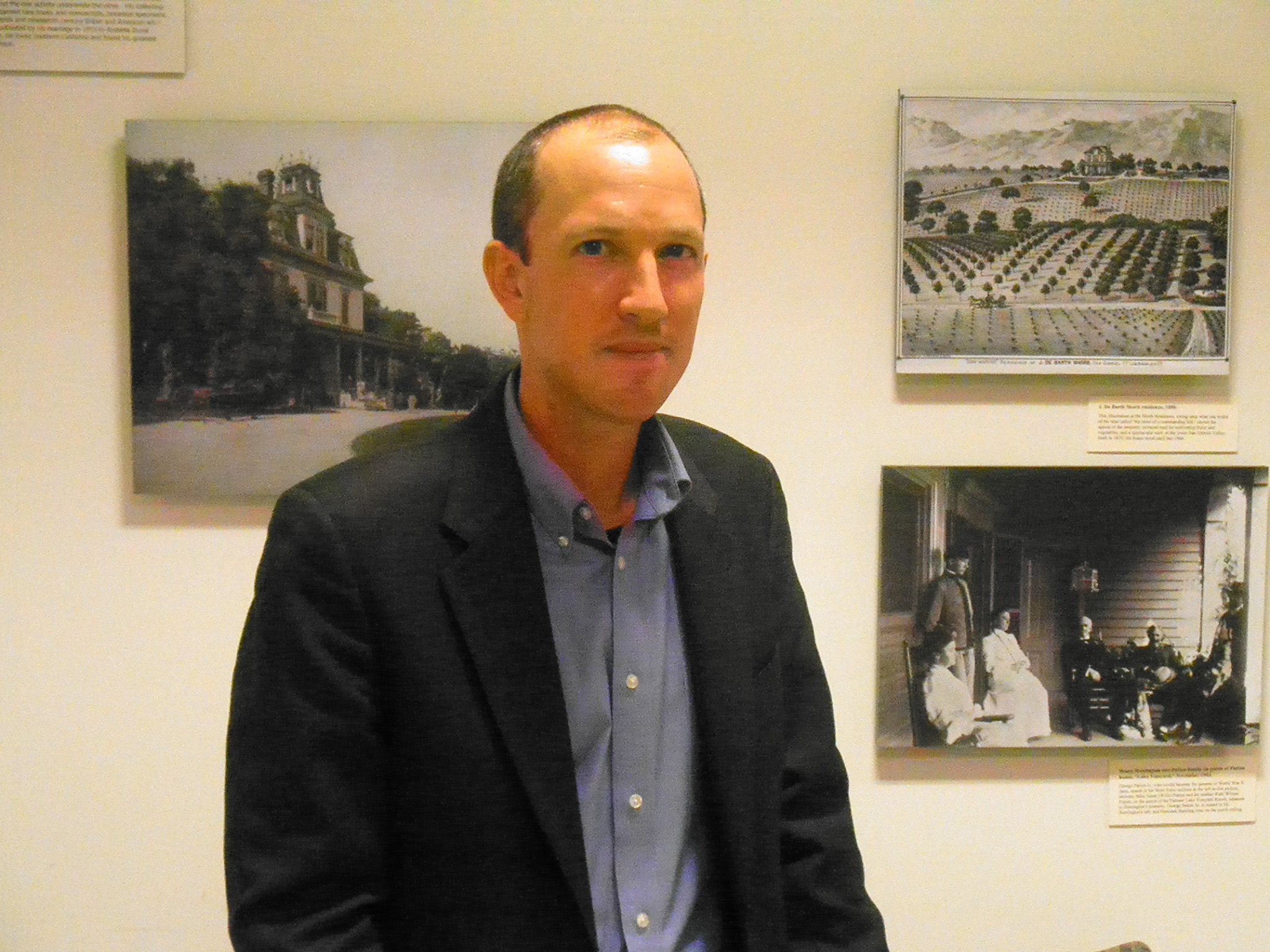 In September, Cohort 1 began its second year of the grant.
On September 17, 2011, cohort 1 attended lectures at The Huntington Library.

During the afternoon session, Michele Zack, a local historian, discussed the treatment of Southwest Indians and the Pueblo Revolt of 1680.